Construction on the Tower Bridge started in 1886 and took eight years to build.

Contrary to popular belief, they are not purely ceremonial and are fully operational soldiers. It sits at the top of Ludgate Hill, the highest point in the City of London. 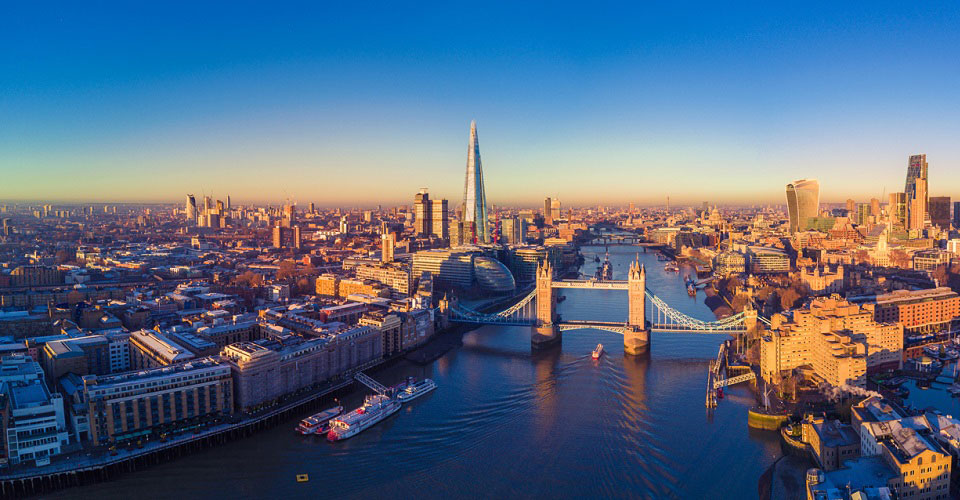 Did you know London is voted as the best student city in the world (QS Best Student Cities 2019)? London is one of the world's most dynamic cities and is a truly multicultural city with restaurants to suit every taste and people from all over the world. With so many places to see in London, you can visit the theatre or Madame Tussauds, Buckingham Palace, Big Ben, the National Gallery and the British Museum. A visit to London will be an experience you will enjoy for the rest of your life.

What's on in London?

As London is a multi-cultural city, you will see a diverse community in London. Explore the culture of China by visiting Chinatown, in the heart of London. Chinatown is full of restaurants, supermarkets to massage places.

Just under 30 minutes bus ride away from the university, you can step into Little India in a town called Southall. Perfect for Asian cuisine and shopping if you’re looking to purchase Asian attire as well. Not to mention most of the cuisine is halal as well!

Why not take a trip to Camden Market, London’s greatest market full of delicious food, markets and shops selling fashion, music, art and food next to Camden Lock.

There’s so much to do in London and you’ll never be bored. Some of the world’s top attractions are even free such as most of the museums. You can keep up to date with the latest events in London by visiting Visit London.